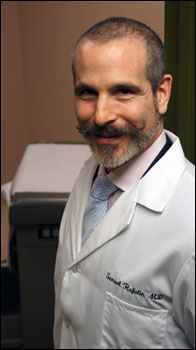 Dr. Rafalin provides care in a compassionate, warm, and approachable manner. His fluency in English and Spanish and his proficiency in French and Hebrew allow him to care and communicate with a wide range of patients. He is sought out by patients from all over the world. 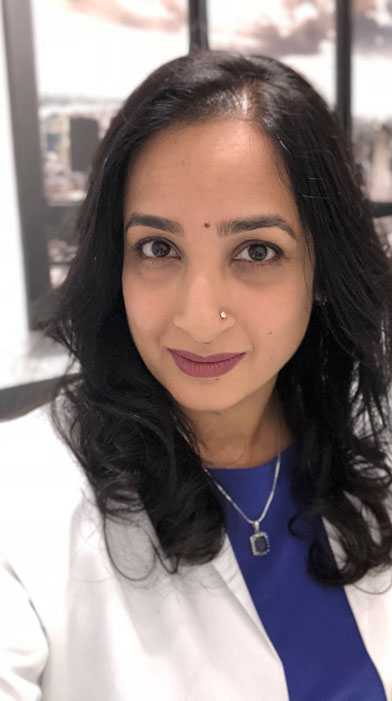 Rahela Sachedina is a Licensed and Certified Women’s Health and Adult Health Nurse Practitioner with nearly 20 years of experience in providing her patients with the highest caliber of preventative and diagnostic gynecological health care services.

With undergraduate degrees from both the University of Toronto (Toronto, Ontario) and Ryerson University (Toronto, Ontario) and a Masters of Nursing with Honors from Columbia University (New York, NY), Rahela has forged a reputation amongst her patients for being a medical provider with a perfect blend of “IQ and EQ''; she skillfully addresses a wide variety of her patients’ gynecological concerns with a warm, personalized bed-side manner that places the patient’s comfort and well-being above all other concerns.

Rahela understands the importance of the relationship between a provider and a patient. She believes in working together with her patients to accomplish the desired clinical goal and strives to always provide the patient with accurate and clear information about their condition and diagnosis. She is committed to providing her patients with the highest quality of care and to establishing long lasting relationships with them. Her popularity among her patients is a result of years of dedicated service.

We accept all major forms of payment including cash, credit, and CareCredit.